Natural Fertility: You’re Not too Old 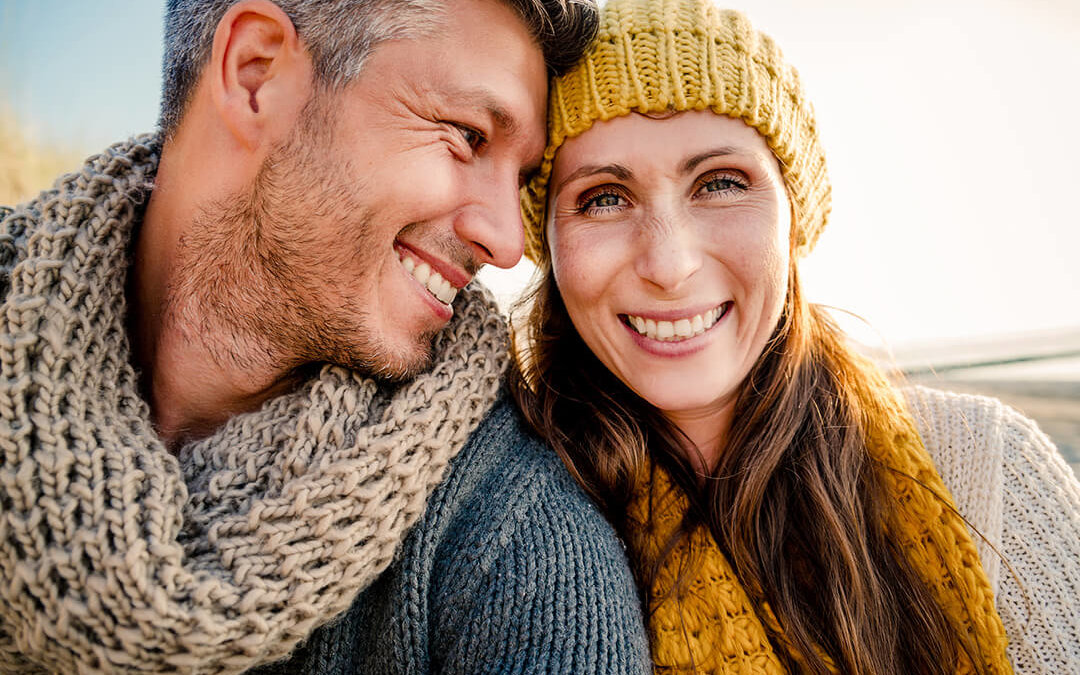 Why are we being told we are too old?
Doctors are telling us women at younger and younger ages that we are too old to have children. This is interesting, considering over 450,000 babies were born to women 35-39 and almost 95,000 were born to women over 40 years of age. Fertility Clinics vs  the General PopulationThese are statistics from the general population. These are not the statistics generated within the fertility clinics.  The assisted techniques may produce a baby, but leave an unsuccessful woman less fertile. So the fertile potential they are measuring would likely be less.There are other statistics to support the fact that women in their late thirties, as well as in throughout their forties can be very fertile. We are not recommending abortion, but there are numbers here that make it very clear that women are fertile for many years.  I think most of us would guess that the age which has the highest frequency for abortion would be between 19-25.   That is correct.  The second highest number is women in their forties. (National Center for Health and Statistics).